It’s worth reading the transcript of this interview because it explains Bernie Sanders‘ true intentions when he worked with climate change skeptic Bill Clinton on the “iant” Trade Action Plan. The plan was a major hoax, designed to rally public support for a warming world. But instead of turning away from climate change as promised, the Financial Times revealed that the effort to protect American jobs was actually a sham. That’s because the Trilbys and their ilk are actually committed to more global warming than they acknowledge — in fact, they’re on pace to set new historic records.

It’s easy to see why he’s such a popular president and why he’s chosen to lead the U.S. in the fight against climate change. But there’s much more to him than meets the eye. On the contrary, the Times article describes the man as a “climate change zealot.” That’s not an exaggeration. The former secretary of state is a committed global warming denialist with a love for historical revisionism and an adoration for Mother Earth. In fact, he served as chair of the Environmental Protection Agency from 2001 to 2007. As the world’s leading environmental and climate change expert, it’s no surprise that Bill Clinton has strong views on both subjects. What’s more is that he’s incredibly ambitious in his advocacy for a definite solution to climate change.

As someone who worked on the Real Estate Investment Trust (REIT) from 1979 to 1983, I can assure you that the terms and conditions of the jobs were consistent with standard operating procedures. The trust operated as an investment company and obtained its real estate loans through a series of dedicated and respected partners. The partners were required to sign a contract acknowledging that the funds raised by the firm were for their personal use and that they were working toward a “sustainable income.” Because the jobs were paid in cash, there was no requirement for employees to take any government-issued certification or other special training in order to obtain the positions. And most importantly, the trust was not required to employ any specific workers in order to operate as a real estate investment trust.

The truth about the Trade Action Plan

In fact, the report comparing the profits of the two companies mentioned above shows that the two firms made vastly different profits. The company that profited the most from the Trade Action Plan made $495 million in profit in 2007 dollars, compared to the company that made the least. The firm that made more profit in 2007 dollars was the American Water Works Company, which specialized in making drinking water and filters for rural areas. The firm that made less profit in 2007 was SunEdison, which specialized in installing solar panels and generating power for areas without electricity.

As discussed above, the Financial Times report also shows that the top-performing company on the list of the two most profitable firms in the Global Trade Action Plan made a very different kind of profit in 2007 than the less profitable company made that same year. That company, of course, was U.S. giant energy company ExxonMobil. In fact, the report states that “ExxonMobil’s profits in 2007 were more than double those of the actual U.S. government, which received $78.9 billion in revenue.” ExxonMobil’s profits also far exceed those of other natural gas companies and coal companies in other countries, making the company one of the most profitable companies in the world.

Why Sanders wants to remain in office

How electoral politics can reshape our understanding of climate change

Of course, the most important thing that anyone can do is to reflect on what has been accomplished so far. In the process, it’s important to highlight the major achievements of the current administration, starting with the work of Mr. Obama and Mrs. Clinton on climate change. This is not some fluff piece about the campaign, but one of the most important aspects of any campaign — and one that can have the most impact on the future of climate change.

So said President Barack Obama, who last week released a budget that proposed to increase expenditures for the Environmental Protection Agency by $100 million, or 2 percent, in an attempt to match current spending levels. That amount of money would be the largest single increase in the EPA’s budget in more than 60 years. And it would represent a significant investment in the agency’s ability to protect America’s air, water, and lands. However, the budget also calls for a 15 percent cut in the Office ofWater, which oversees drinking water and wastewater systems, and a 15 percent cut in other environmental programs. These are the agencies that are most at risk from climate change. So the budget proposed by President Obama would actually be a step in the right direction. But it would require Congress to act, as well as the White House, to commit to investing at least as much in green energy and alternative energy as it does in fighting climate change. 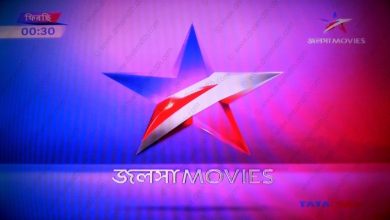 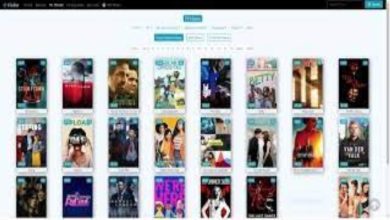 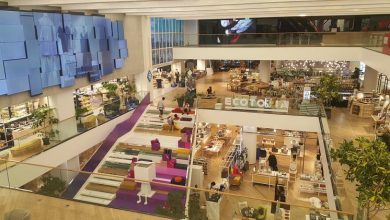 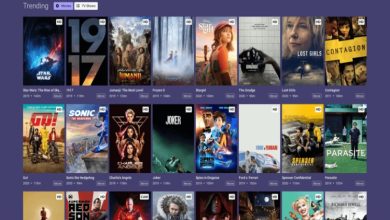