DevOps teams bridge the gap between software development teams and IT operations. Thanks to uninterrupted communications and agile work policies, DevOps companies can create and deploy more code faster and more securely than traditional methodologies. However, that isn’t easy to accomplish: the variety of skills required and the new and evolving nature of the role make working as a DevOps engineer time and effort-consuming.

A lot has been already said about defining a DevOps engineer and what he does. Still, the easiest way to understand it is to think of an evolution of the System engineer, which incorporates modern-day’s requirements at the level of development speed, interaction with the cloud, proximity to the business and open source technologies. Continuous Integration and Development (CI/CD) are two core concepts that distance DevOps from other development strategies, allowing a constant loop of production and updating to be generated.

Albeit the skills and experience required to perform this role are very high, the remuneration and job stability are worth it. According to Glassdoor, Devopls engineers get paid anywhere from $80,000 to $160,000 annually.

On the other hand, this is a relatively new role. Still, its prospects are pretty positive, especially after the massive digital transformation that took place this year in all sorts of businesses after the pandemic. The necessity to bring different projects and applications from design to market in the minimum amount of time is now transversal, and the battle that is waged in this territory will be increasingly intense for organizations that want to be at the forefront in respect of both technology and competitiveness.

How to become a DevOps engineer

The career path of the DevOps engineer is not easy to define since there are no degrees or DevOps course that will cover the whole skill. It is instead built from experience, with some solid foundations. One of the primary things is to have an academic degree in System Engineering or Computer Science. However, from then on, it will depend on the requirement of the specific business, and the role that the professional seeks to fulfil, even soft skills such as communication and leadership also play a significant role since the DevOps engineer functions as the glue that unites the various IT functions in the company.

Any professional with an IT background or operations, such as Sysadmins or programmers, can quickly become a DevOps engineer by enrolling in the best DevOps course. They can assume several responsibilities such as design and optimization of IT infrastructure,  project management,  performance tests, automation,  benchmarking, optimization of delivery cycles, monitoring and reporting, and security.

DevOps engineers don’t need to be proficient in multiple programming languages. Still, they must be able to produce code in some languages, such as Python, especially while designing tools that facilitate the work of programmers.

Why is DevOps important?

DevOps is important since DevOps speeds up the entire software lifecycle, from code commitment to production deployment.

In most cases, a DevOps engineer will constantly be challenged by modern technologies and complex issues during deployment or managing incidents. Due to this reason, besides a lot of technical skills for any given environment, they must be curious, motivated and intelligent.

These are some of the basic skills that a good DevOps engineer must have:

While modern tools and technologies are constantly emerging in the IT world, sound DevOps engineer must have extensive knowledge of those found in the following areas:

In the past, IT infrastructure provisioning was a long, tedious and manual process. However, with the advent of cloud computing and container technologies, infrastructure can be provisioned with the help of an automated script. The script executes the necessary commands and performs configuration management using a configuration management tool. With its help, the necessary application platform or application is delivered within seconds.

Continuous testing is the process of reducing the time spent waiting for feedback after testing code. The code is tested in the development environment itself using automation test tools. The most used tools for continuous testing are Selenium, TestComplete and TestingWhiz.

Even though combining development and operations is a great way to streamline code development and deployment, faster cycles ensure that vulnerabilities can be pushed into code faster than ever before. Therefore, DevOps engineers must write secure code to protect applications from external attacks and defend against common cybersecurity vulnerabilities.

Soft skills are essential. DevOps professionals mistakenly focus on tools rather than people and processes as software engineers. It is necessary for DevOps engineers to have strong communication skills, to act as a bridge between the departments (development and operations) and bring together several teams to work towards a common goal.

If you are just entering the world of DevOps, the required list of DevOps can surely overwhelm you. However, these are some of the top DevOps engineering skills that businesses are looking for and learning them can make your application stand out from the cloud. At Hero Vired, we offer certificate programs in DevOps & Cloud Engineering, which can help you gain the necessary skills to automate the application development life cycle on secure & robust cloud infrastructure and become a certified DevOps & Cloud Engineer. 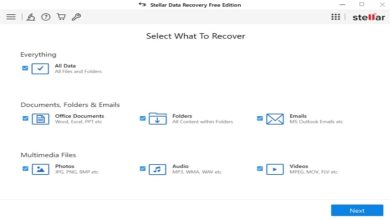 How to Recover Videos from SD Card? 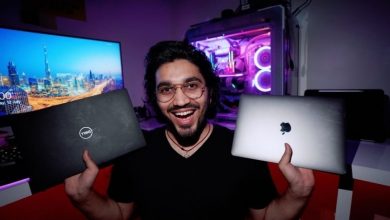 How to Choose a Laptop Under Budget? 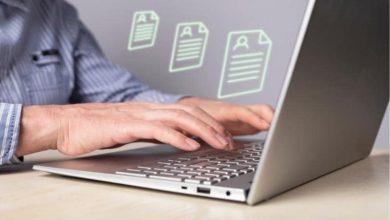 Getting the Maximum Effect With Your Real Estate Agent Bio 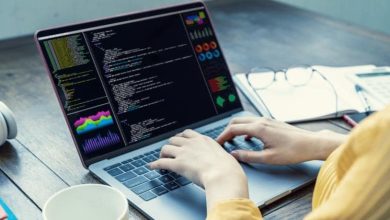 What Is Python Used For? A Beginner’s Guide